Should I Monitor My Kid’s Devices?

Clone of Episode 034: How Men Can Be Better Allies for Women in the Workplace featuring Brad Johnson

Clone of Episode 035: Health and Fitness in your Forties and Beyond featuring Carrie Dorr

How To Raise Kind Kids

How To Talk To Others About Your ADHD Child

6 Ways To Get The Whole Family Engaged in Community

How Can I Help My Child With Performance Anxiety? 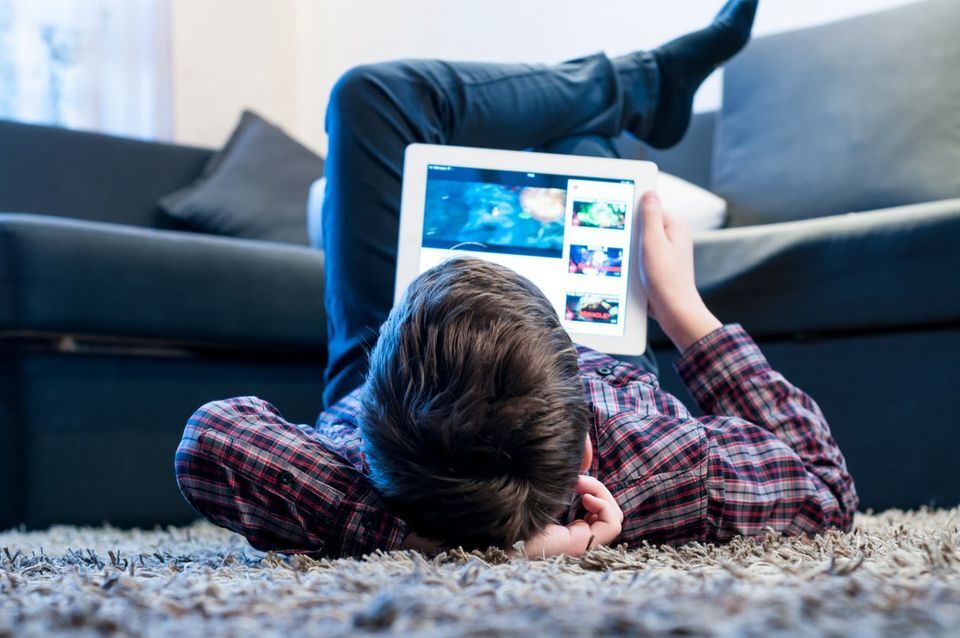 The Parenting Challenge Of The Summer

The past several weeks have been filled with parent’s frustrated that their children won’t get off their phones, iPads or video games and get out of the house. Parents are wanting their kids to be playing outside, doing something active and being social. Some of them even want their teens to work but find it hard to understand how their kids seem so ill-equipped to go on an interview or apply for a job. So, this week I will share with you my thoughts on technology and parental monitoring.

Should I monitor my kid’s devices?

In the past four weeks, my office has been abuzz with kids out for the summer and parents already not knowing what to do with them. I am mainly talking about teens, we will take Andrew for example.

Andrew is a 14-year-old high school freshman who likes to stay up late, eat junk food, sleep in until noon, get on his phone, play video games, eat more junk food and then Snapchat with his friends. His parent’s attempts at getting him to put his phone down, get off the video games and spend actual time with friends outside have gone nowhere. These requests have led to arguing and frustration all around.

Throughout the school year Andrew’s parents would struggle with limiting his tech time but over this summer they have felt like they maybe they should consider other measures like monitoring devices. When they said this in a family therapy session, Andrew became hostile, claiming they didn’t trust him and threatening them with shutting down or running away.

This is a familiar dance I see in families. When parents start putting restrictions on their teens their child will claim not being trusted and the emotions get big, I am used to this.

The family looked to me for guidance. They felt they were at a standstill and I was ready to help them act. I have clear thoughts around this issue of technology over-use and because I see it so often I was ready to help them make some changes. Teens sitting at home, not socially interacting with others and living mainly in a cyber world is not good for their mental health or physical health.

The first thing we did was agree that we would create a comprehensive plan, not just settle on a band-aid but create new boundaries around helping Andrew make better choices, helping him respond to limit setting, set expectations and help him be responsible. These four objectives were the pillars to creating structure around the role of technology. Stating them in this way helps parent’s stay strong when their teens are wearing them down with arguments and refusals.

Andrew’s parent’s started with parental controls over wifi and certain websites through their cable and internet provider. They did this to prevent him from going over his agreed upon time and also for him to know that they were tracking his time so that there were no arguments over how long he had been on.

Second, they set up a monitoring app for his phone so they could track most of his activity on his phone including web browsing, incoming and outgoing calls and location tracking.

Last, they asked Andrew for the passwords to his social media apps. As you can imagine this was a difficult conversation but one in which he had incentives to have less restrictions should he comply.

The level of supervision that each parent chooses to utilize over their child’s overall screen time varies but here is my rationale for why I think it’s important to start off highly monitoring your child’s online and phone activity and work from the most restrictive to the least restrictive:

– Spending too much time on a screen negatively affects regions of the brain, including the prefrontal cortex, related to attention, judgment, planning and other executive functioning tasks

– Internet Addiction is real (this includes all screen use), anyone who has ever spent time around a teen can see it, it is a parent’s job to help their child avoid the serious physical, social and emotional consequences of getting addicted to their screens

– Too much screen time negatively affects your child’s eyesight

– Content is unregulated, parent’s typically have no idea what their child is being exposed to online

This was all covered in our first session. There is plenty more to be said about choosing monitoring apps, screen-free zones in the home and how much time each age and child should be limited to. My greatest piece of guidance around this is to start young. Toddlers under the age of 2 should have no screen time and children starting at the age of 3 should have limited access. Letting your child have free access to an iPad or smart phone as a young child sets up a childhood of battles and the inability to self-regulate.

Due to the need in Colorado to provide comprehensive and timely assessments to young children, I have partnered with two other therapists in my practice to create a state of the art assessment center. We are now accepting new referrals!

Sheryl Gonzalez Ziegler, Psy.D. holds a Doctorate of Psychology, is an Author, Speaker, National Media Contributor, Non-Profit Board Member, Girl Scouts Leader, Girls on the Run Coach and Advocate for children. She has been treating children and families for over twenty years with areas of expertise in anxiety, trauma, divorce, stress management and depression. Dr. Ziegler is the author of the best selling book, Mommy Burnout: how to reclaim your life and raise healthier children in the process, the winner of Best Parenting Book of 2018 as awarded by International Latino Book Awards.

Please log in again. The login page will open in a new tab. After logging in you can close it and return to this page. 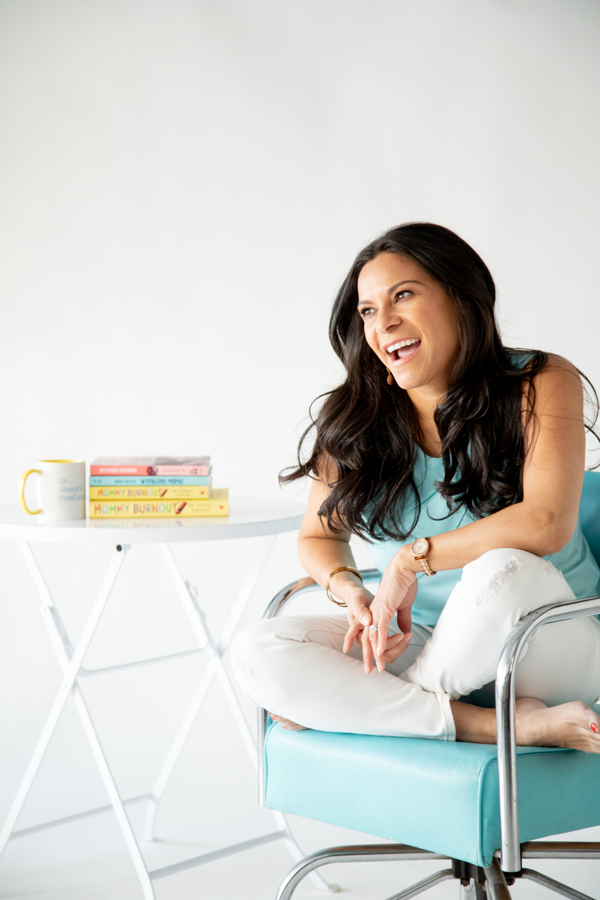 Sign up to get bi-weekly relevant & current advice on parenting, burnout, self-care & more